Following up on our March 2018 piece – 10 Sub-$100 Million Market Cap Cryptocurrencies to Watch in 2018 – is a list of some of our favorite projects that boast an even smaller market cap, but an equal amount of potential to overhaul severely flawed and ineffective industries.

Although you’ve heard it before, and it’s been beaten into your head more than 2nd grade arithmetic, remember to always do your own research, and only invest an amount you are prepared to lose. This article is only an introduction to several small-cap projects, and should not be taken as creed.

(Keep in mind that these cryptocurrencies are not ranked in any particular order.)

With the incorporation of blockchain technology and the Internet of Things (IoT) pushing ahead at full-speed (look no further than Waltonchain), Modum is streamlining the implementation of IoT sensors with blockchain technology– providing data integrity for supply chain operations and offering a “passive monitoring solution” over goods in transit.

Simply put, Modum’s IoT sensors record “environment conditions” of goods and products in transit, and verify sensor data against predetermined conditions in the governing smart contract after the transfer in ownership of goods. Post-data verification, depending on the performance of delivery – have the goods been damaged, lost, stolen? Are they late? – the smart contract triggers various responses and actions, such as sending notifications to both sender and receiver, payment, withholding, or release of goods.

It’s no surprise the integration of supply chain management and the blockchain is rapidly growing – in January 2018, Waltonchain entered into a partnership with the China Mobile IoT Alliance, positioning itself for one of the largest cryptocurrency operations to date.

Modum offers businesses a reliable – and affordable – method of tracking shipments, coupled with a user-friendly smartphone app for both business and customer dashboard analytics. Such access to logistical data allows businesses to meticulously document and identify where their supply chain processes erred, and why. Modum’s website provides a case example of an industry they stand to disrupt – the pharma industry, an industry with incredibly high standards for product safety, stability, and security. 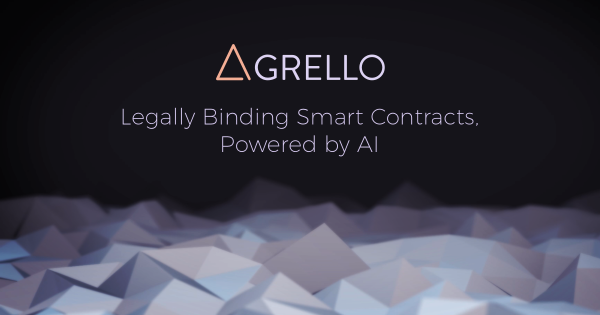 Such AI and blockchain interface provides an easy entry for the layperson to an otherwise complicated legal industry by eliminating unnecessary paperwork, reducing expensive administerial and legal costs, and orchestrating just-in-time production flows.

Agrello’s team has a combined experience of over 45 years in the tech-friendly Estonian legal system and has already locked up partnerships with numerous well-known electronics manufacturers and fintech companies, including Diacle, InCap, and ViewFin.

Additionally, conventional legal contracts suffer from several core issues, ultimately deterring persons and businesses from seeking out legal services and protection. These include:

Agrello’s contract advisory and automation tackles all of the above issues through an immutable, self-aware contract framework on the blockchain.

To read up on existing issues with non-machine readable contracts and how Agrello stands to automate the legal industry, check out their white paper here. 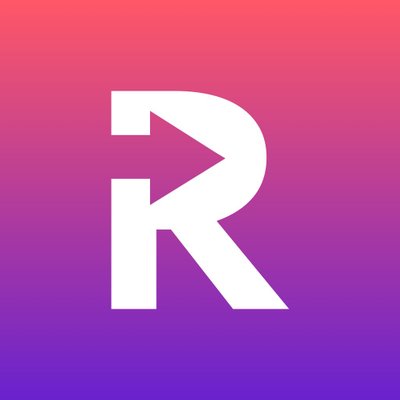 Targeted for purposeful remittance services (an estimated $600 billion market), SureRemit is an ecosystem for “global non-cash remittances” – leveraging the merchant network of SureGifts and its global partners in order to enable immigrants to send e-vouchers for purchasing goods and services via quality merchants. Specifically, SureRemit is striving to hyperconnect the remittance industry through:

As noted in the first sentence, SureRemit is taking on a $600 billion industry, spanning over 250 million immigrants who send money back home per year, with transfer fees ranging from 4% to 12% of the value transferred. Remittances to Latin America average roughly a 10% charge, while most transfers via traditional and informal channels take anywhere from 24 to 72 hours. It’s clear the remittance industry is gravely flawed and ineffective, and in need of a cost-friendly, transparent, and efficient overhaul.

To put things in perspective, The Bank of Mexico reported nearly $24.8 billion sent home by Mexican immigrants in 2015 (surpassing oil revenues as a source of foreign income), while it’s estimated that almost 40% of Somalis rely on remittances just to meet their basic needs.

To read up on SureRemit’s mission and other issues plaguing our current remittance ecosystem, check out their white paper, Twitter, Telegram, and Reddit. 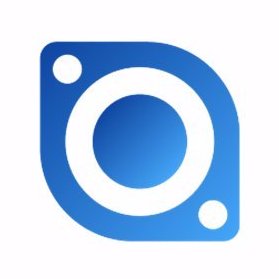 Espers, the hybrid Proof-of-Work (PoW) and Proof-of-Stake (PoS) blockchain project of coding collective Cryptocoderz, touts itself as a solution to 2 core issues plaguing blockchain technology and mass adoption: “division and lack of usability.”

Still in early development, Espers aims to tackle the aforementioned issues through:

Most notably, Esper’s PoW/PoS hybrid blockchain offers a best of both worlds solution to the somewhat centralized nature of PoW algorithms, and early adopter staking advantage attributed to PoS – thus establishing a balance between miners and stakers. Additionally, their hybrid PoW/PoS makes it near impossible for a 51% network attack, requiring malicious attackers to have both the majority of the PoW hash rate AND majority of PoS rate, which would require an “astronomical amount of money.”

With an aggressive marketing campaign underway, active community and development team, up and running mobile wallet (generating up to 25% staking returns per year), and sidechains, mailing system, chainapps, and sites on chain forthcoming in 2018, Espers is worth keeping an eye on in 2018 – it also doesn’t hurt that it’s trading at 3 satoshis as of April 16, 2018.

Important Word of Caution: When purchasing Espers, do not purchase from YoBit.net, as they are running the old Espers chain (ESP1), which is no longer associated with the project.

If you’d like to read up on Espers further, check out their white paper, Discord, Twitter, and Telegram. 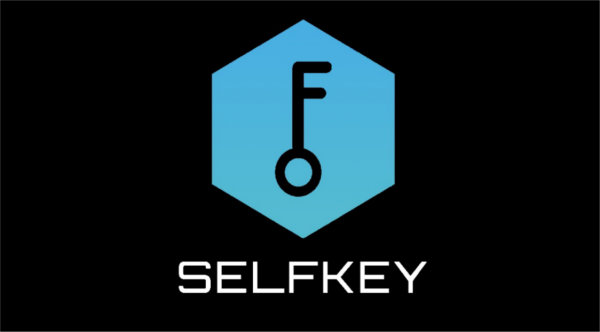 In a world ripe with privacy-invasive information gathering, still reeling after one of the most egregious systemic failings in privacy protection, comes SelfKey – a blockchain-based self-sovereign identity system that grants individuals and businesses full autonomy over their digital identity and footprint, all while enabling them to securely manage their cryptocurrency portfolios and seamlessly onboard onto financial, cryptocurrency, and immigration services.

SelfKey simplifies traditional KYC procedures and allows parties to transact between one another in a secure, private, and decentralized manner, all through their:

Just a few notable things users can do on the SelfKey Identity Network include purchasing a second passport, applying for residency, opening bank accounts, incorporating companies, and notarizing and verifying identity documents.

SelfKey is also the literal key to unlocking strict KYC verification processes associated with exchanges and token sales, eliminating arduous and complex barriers while assuring users their information is both private and secure. And, with partnerships including Kyber Network, Polymath, and NTL Immigration, 2018 (and on) is looking to be a year where privacy isn’t just an ideal, but a reality. (We’re looking at you, Zuckerberg.)